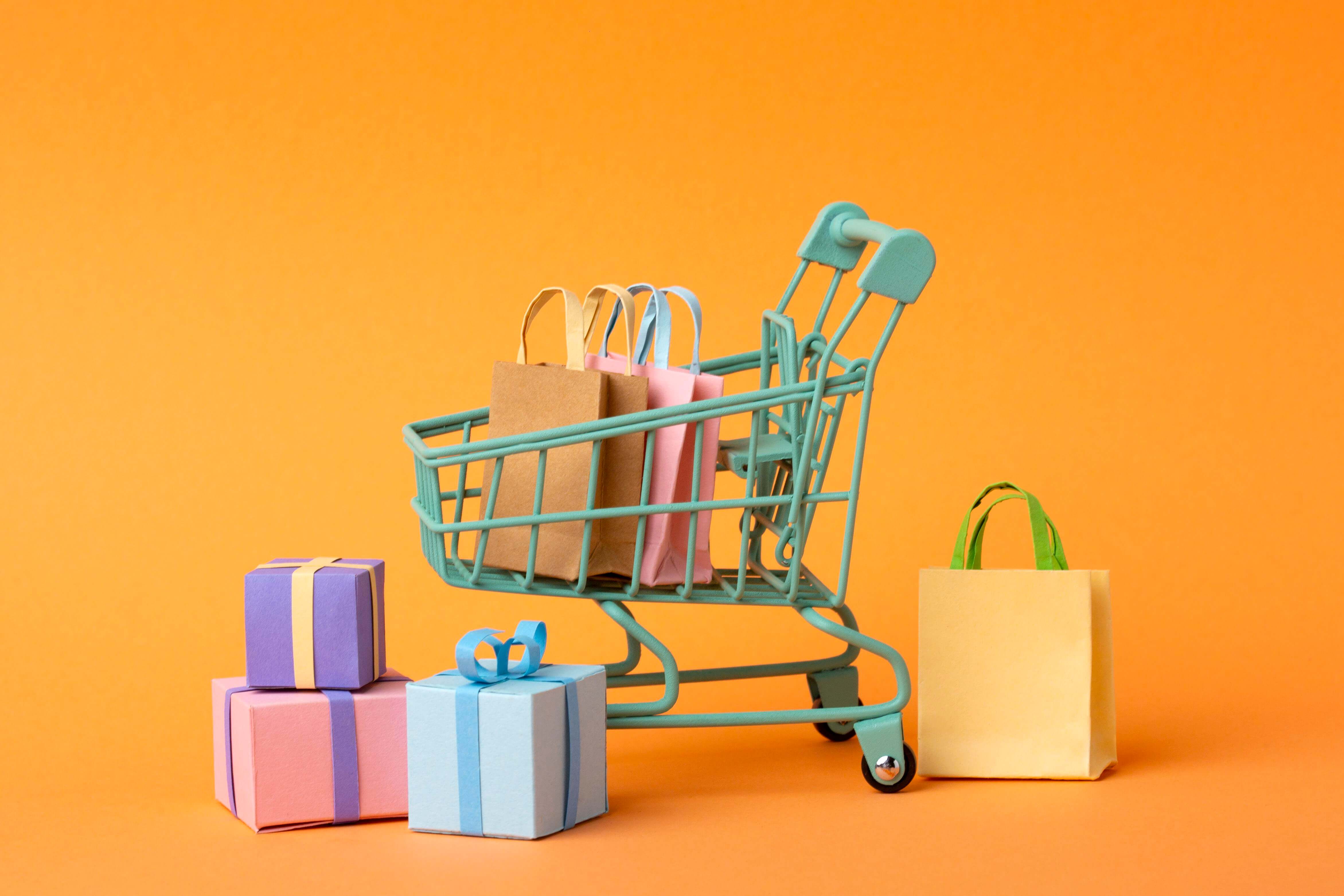 Ecommerce stays afloat even when the market collapses. Why? It’s simple – people have never stopped shopping online, especially during lockdowns and closures of brick-and-mortar stores.

In this new case, the AdChampagne team shares their experience with ecommerce and what kind of creatives for this vertical should be used during shopping days.

Where to find a perfect Ecommerce affiliate program

There is a huge number of companies on the market today that offer ecommerce affiliate programs (both direct advertisers and CPA networks). But you should choose them carefully. Indoleads is an international affiliate network with a wide choice of advertisers. The client approached us with a request to create a marketing strategy for Shopee, one of the most popular online ecommerce platforms in Southeast Asia and Taiwan, for its main GEOs.

The main goal in this case was to increase in-app purchases. This is where unique, vibrant creatives come into play. We tested different formats, triggers, and segmentation options. As a result, our team was able to launch more than 50 campaigns in one single month.

The standard format consists of a headline, main image and a CTA. The texts are usually very short and clear, with a call to action, which helps increase clickability and CTR significantly. 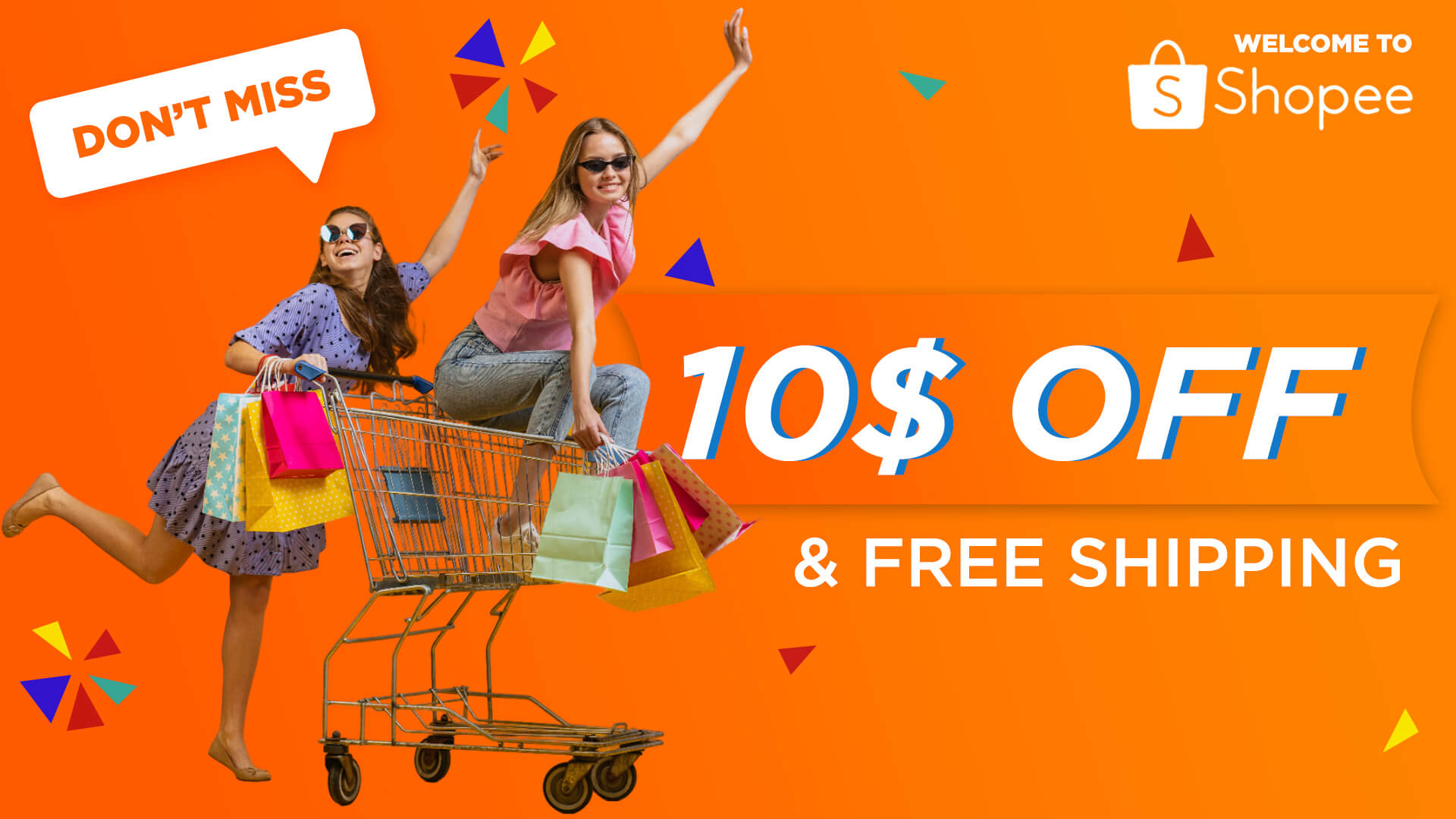 Example of a banner for Shopee

This case is especially worthwhile as it shows how our team prepares creatives based on the consumer behavior, habits, preferences and interests on local markets. Usually we focus on shopping days in Asia.

For example, the popular 11.11 sale was originally launched in honor of Bachelor’s Day in China. On this day, single people could please themselves or their loved ones with gifts at a bargain price. Over time, the event evolved into a huge shopping day, and deals started to be introduced not only in brick-and-mortar stores, but also on marketplaces. Merchants from other countries have also joined the hype.

Each campaign is active for one or two days at most, but preparations for it begin in advance. The first deals start appearing as early as in the beginning of November, so customers can add them to the cart. Our task is to “warm up” the audience and get as much information about it as possible. This way you’ll have a full list of users interested in buying, which you can use as a guide when making your creatives.

All banners are tested before launching. The main condition is a successful news break and a catchy CTA. We often use specific figures to attract attention, such as the amount of a discount. 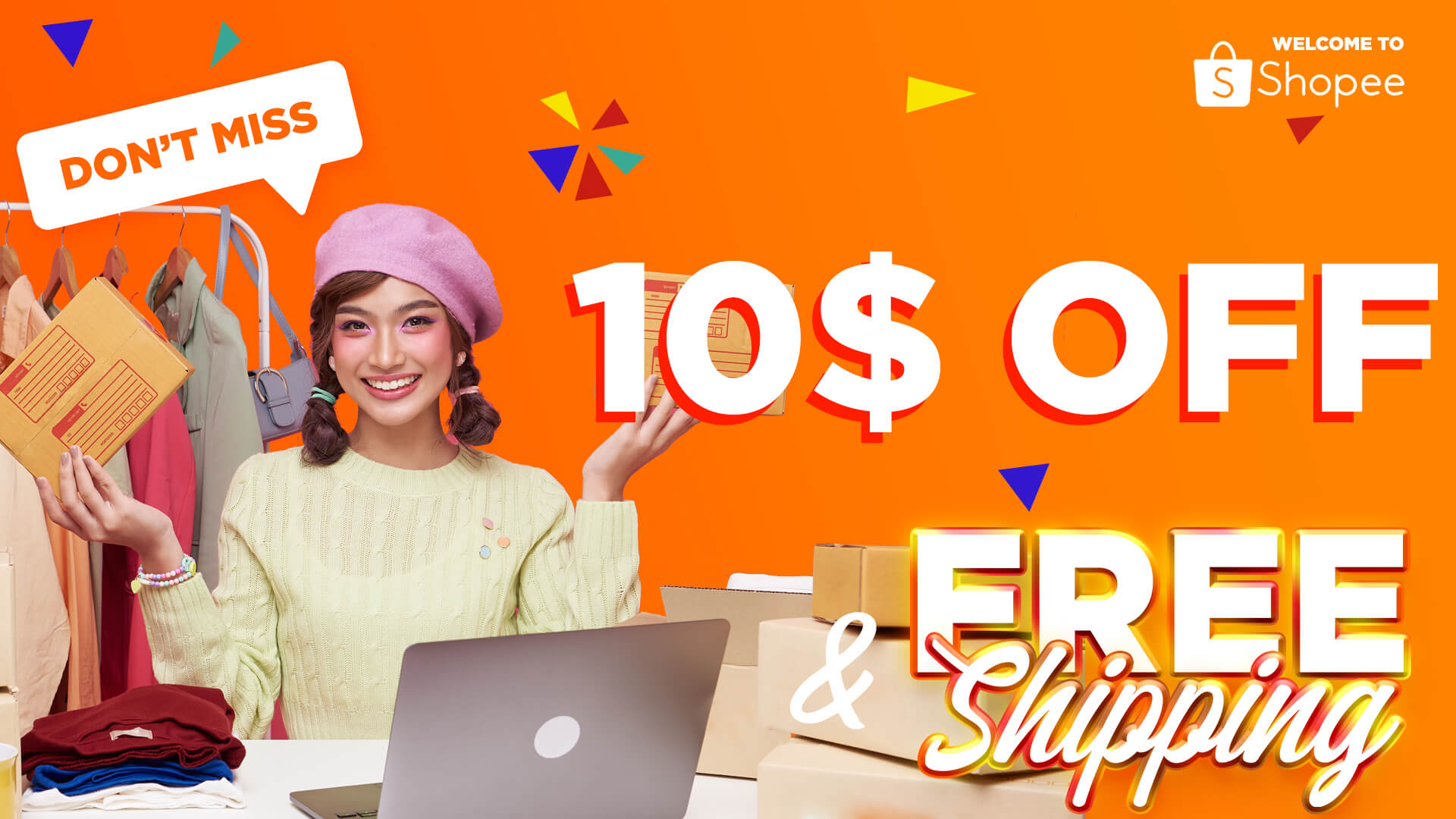 Shopping days: how to get the most out of it

Careful preparation for promotions pays off through increased sales. During this period, people trust advertising more and make decisions faster. But at the same time, during these so-called “golden days” every store tries to attract as many customers as possible. That’s why it’s important to stand out from the rest of the competitors, to choose the right “locomotive” product and to attract new customers. During global Asian sales, the number of average daily orders usually increases several times, and mobile traffic – by more than 1500%.

Fall is the busiest season for both Asian marketplaces and ecommerce products in general. This is when the biggest promotions of the year take place – on 9.9, 10.10, 11.11. Depending on the advertiser’s request, it’s better to focus on certain products that are in high demand (e.g. liquid lipstick from a popular cosmetics brand). Creatives can also refer to Asian celebrities and influencers. For example, Shopee has already partnered with Jackie Chan in one of its campaigns.

Shopee offers both regular sales and regular discounted products that are available at certain times. We develop separate series of banners and creatives for each campaign. The Marketplace is based in Asia, so we chose TW (Taiwan), SG (Singapore), MY (Malaysia) and ID (Indonesia) as our main GEOs. 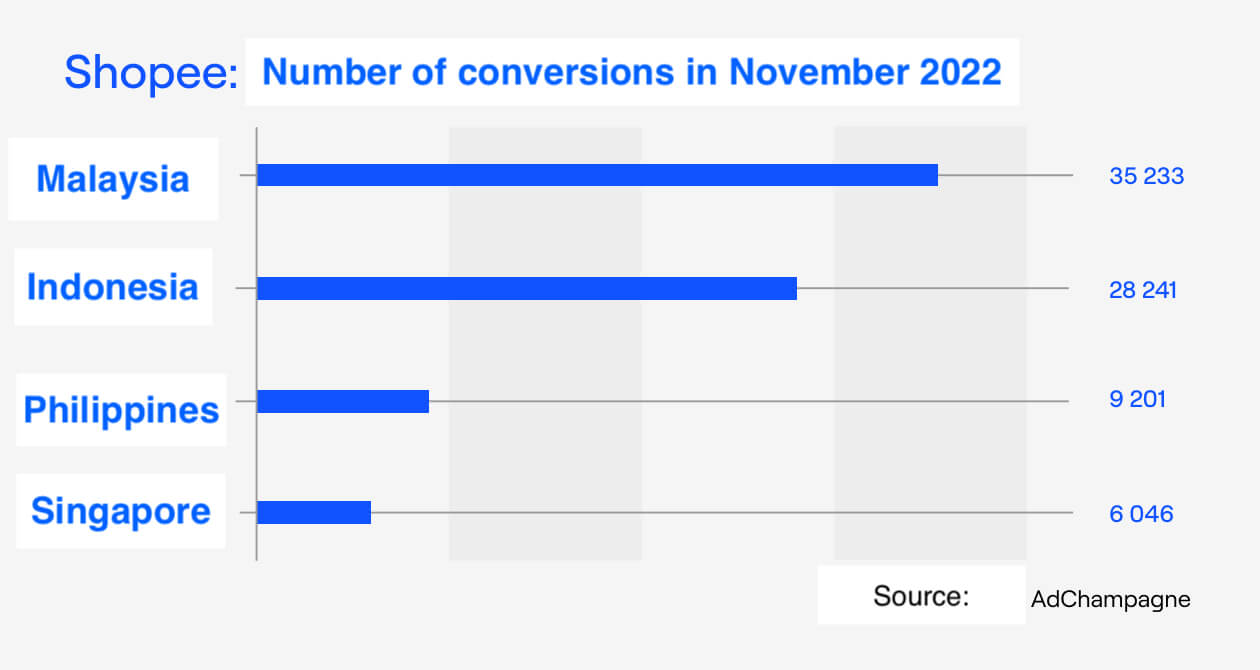 AdChampagne continues to work with Indoleads CPA network. The client didn’t disclose the financial results, but provided feedback that thanks to high-quality creatives, the amount of conversions increased twofold, and the volume of sales surged too. All the factors are important in this combination: a reliable affiliate network with high-quality offers, correctly selected formats, proper campaign settings, and, of course, banners which attracted the attention of local audience.

Indoleads has 2000+ affiliate programs from 180+ countries in all profitable niches, and it’s a number one choice for more than 60 000 publishers around the world.